There is a lot of controversy around C&D but they still releasing decks. After the shape fail on the Hosoi Monk, here is a Humpston’s SMA Natas bootleg (which i think couldn’t happen). As you can see (on the right) shape is off but one more time they win on the screened graphic. At the end they will still sell their decks untill brands get back at the real screening process and take time to release their back catalog aswell.  By the way those boards above are for auction on Dean’s list who is a nice guy to deal with… -KoolFunc’88 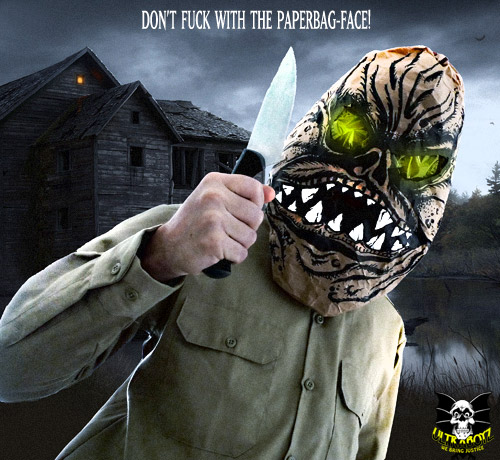 Plastic board is hype! -KoolFunc’88 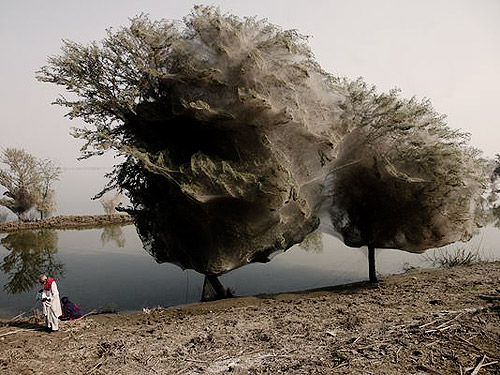 A bunch of og graphics from Brunetti’s Fuct 20th anniversary courtesy of The Hundreds. Some classic material. -KoolFunc’88 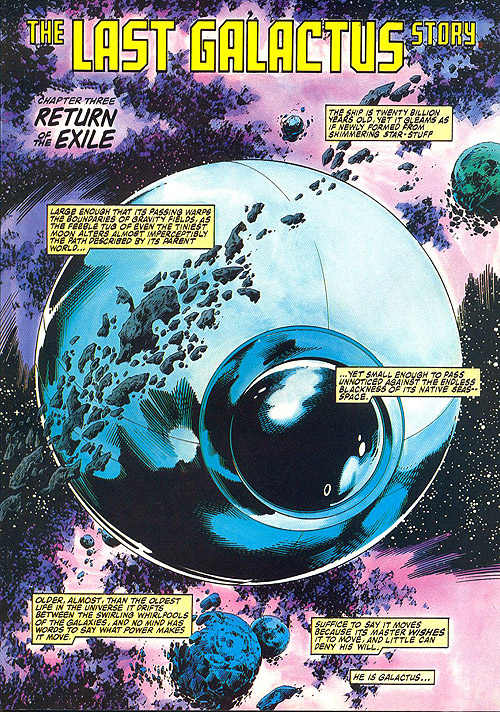 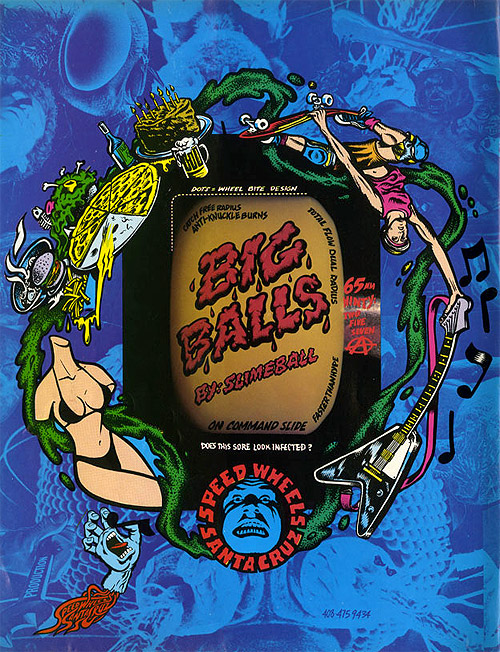 This is the BSE skate shop entry for the contest. Fun edit! -KoolFunc’88 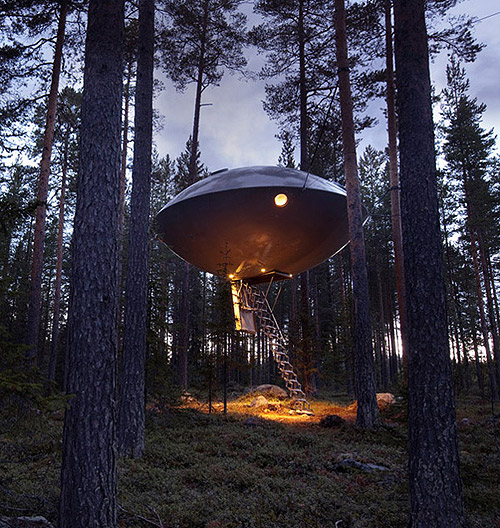 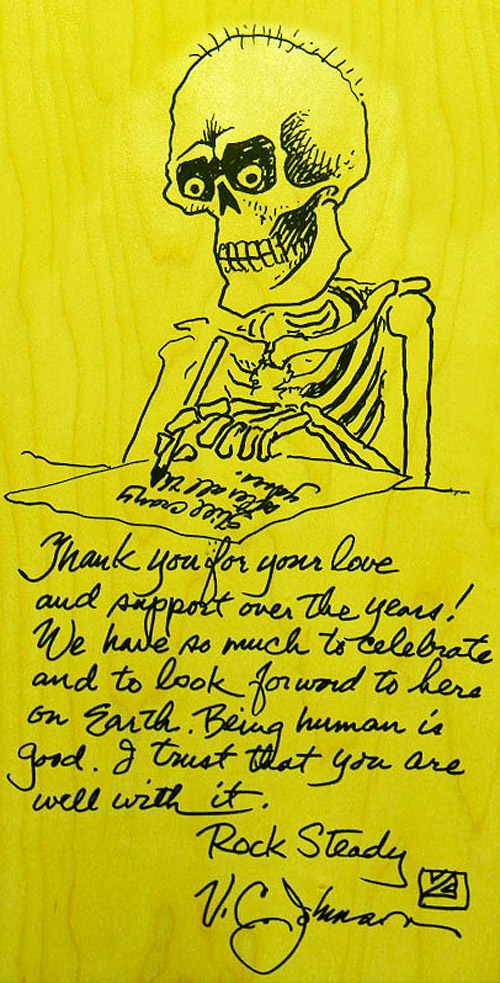 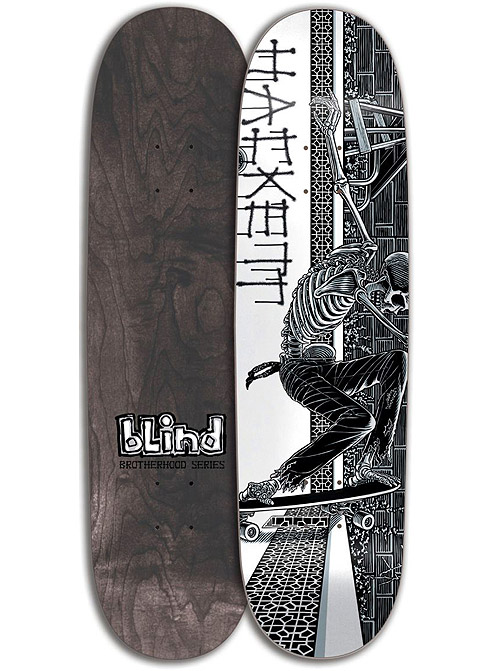 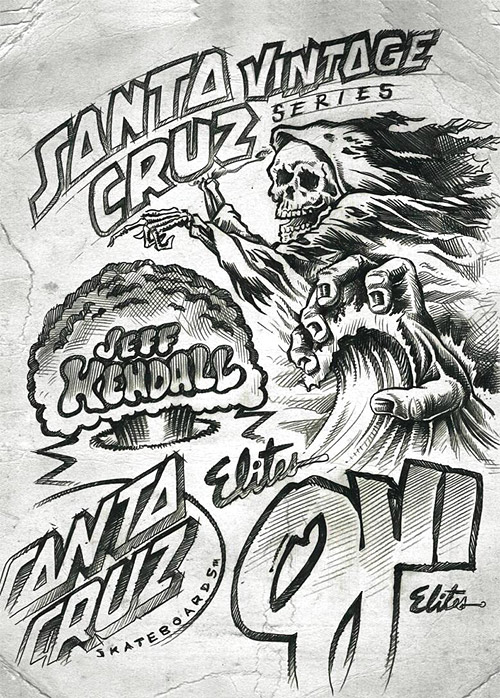 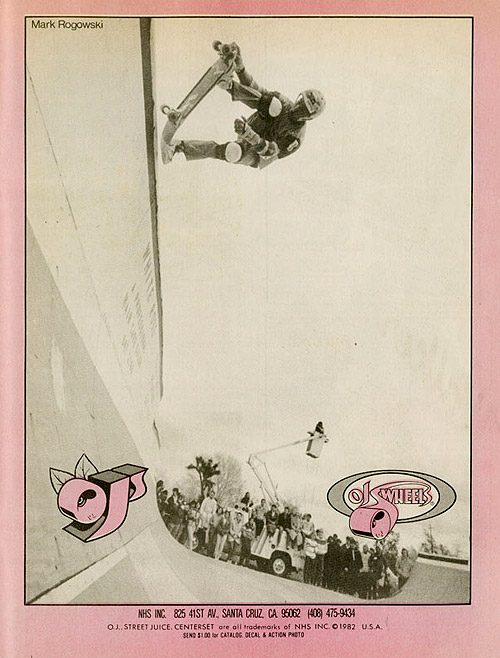 The homie NovaDead got an exhibition in Paris next november at the Wrung Store. For the occasion he has released a new graphic t-shirt “DramaSkills” with his crow-letters style. Available for €20.00. -KoolFunc’88